There's a first for everything

Before we get too far, it's important to note that I had never live-streamed before.

You may be thinking something like: "Kate, you of all people agreed to debut on a live-stream, for two days, in front of hundreds of live viewers?" In which I would be just as surprised. I'm writing this a couple days later and I'm still processing it all.

Trust me when I say that there was a fair amount of Imposter Syndrome and general nervousness about the situation; what is already a daunting task (you know, to design live in front of such a large audience) was amplified by this being for Adobe—the company I've idolized since, well, forever.

But, I survived. Somehow. And I'm here to not only give a glimpse into what live-streaming is like, but offer some tips and tricks that helped me. While I'm definitely new to the game, I feel like I've learned so much already.and as I continue to learn (and maybe even grow with this hobby), I invite you to learn with me.

How did I get here?

If we were to rewind to 2018, you'd see me working tirelessly in Adobe XD. Not because I had to, but because I had noticed huge potential developing with the feature release of Auto-Animate. Yes, XD was still lacking in major areas—the rumors are true, we didn't even have underlined text for a while—but I saw opportunity for me to play in a way I hadn't before.

Over the span of two years, I made sure to share the work I was most proud of and, eventually, it caught the eye of some Adobe employees. Before I knew it, one of my animations made using XD was being shared across the whole community.

In late 2019, I was asked to co-host one of the Adobe Live streams on Behance. This would entail flying up to San Francisco to stream at their office for two days. While I waited for the "psych!" or punchline, it never came. And before I knew it, I had agreed.

The theme for this stream was Workflows and Pro-Tips—essentially meaning I could design any experience so long as it tied back to those points. Not to mention that we would be designing with a brand new feature—Content Aware Layout—too. I spent a lot of time (admittedly, too much time) trying to create a story for what I was designing. Here's a quick brief on what we created.

The gamified to-do app for creatives

Canquest is a web-app that gives creatives the ability to add & share their to-dos, track progress, and become part of a community. By using certain aspects from video games—such as leveling up, earning trophies, and joining parties—completion of tasks, known as Quests, is made fun.

Coming as a Behance project soon

For more information about Canquest you can reference the streams below. The final project will be posted on my Behance this month, and will be made available for download.

Check out my Behance in the meantime

With my host being the one-and-only Howard Pinsky, I was definitely in good hands. I've known Howard for nearly two years now (time flies!) so I was comfortable being myself—as you can tell in the video below, posted courtesy of Howard.

“This is quality content, folks”. If you’re not tuning into our Adobe Live streams, you’re missing out. 😉

I’ll be live again with @Kate_Kassab at noon PST, and we’ll definitely be diving into today’s new update. https://t.co/Ojl1Ln1NLt pic.twitter.com/igya33vFWF

Here I was on day one, just moments before we went live—coffee in hand, hearing the intro music play, feeling good. But all it took was those three words and seeing myself on the giant screen in front of us that made everything very, very real.

It became apparent to me that this was very much a sink or swim situation.

The first five or so minutes were tough. Imposter syndrome kicked in yet again, and I had to figure out how to manage it live, on camera.

So I did what I'm best at and laughed it off. I realized, hey, I'm here to help the people watching be better designers and make sure they're having a good time. By channeling my fear into a light-hearted approach, I felt more in control, and the chat felt more engaged.

I began to discover certain things that helped guide me through the four hours of streaming between both days. I'm such a beginner in this realm, so giving advice this early on is...well, there are others much more qualified to speak to these things. But, I'm doing it anyway.

If you're memorizing words and how you're going to say them, you're going to sound scripted. People pick up on those things easier than you think. By, instead, placing your focus on your general ideas, you're allowing for a more candid flow. Think about the last time you watched a live-stream or listened to a podcast. What made them enjoyable? More than likely, you'll recall moments that felt more human and real. Whether we realize it or not, humans are always subconsciously looking for ways to relate to others; and no one is going to relate to an over-rehearsed script.

You're going to make mistakes—own them!

This is something that I still have to learn to do well. I can't even begin to tell you how often I messed up on Day Two. Seriously, I completely blanked on everything. While I'm alright at maintaining my composure, there was definitely room for a joke or two to keep spirits high. I was given some great advice about just accepting you've made a mistake, call it out, and laugh about it. We're all human, and it can be refreshing to have a reminder than nobody is perfect.

Engage your audience and have fun with it

I can't begin to express how grateful I am for everyone that watched the stream—even if only for a few minutes. Some of my favorite parts included answering design questions, all of us pleading James to make an Drawkit plugin for Adobe XD, and of course, everyone spamming the chat with their favorite Pokemon (for the record, mine is Vulpix.) In my opinion, streaming isn't only about creating cool designs; it's about creating for those watching, so they're learning and having a good time, too. Otherwise I would just design alone in my room ... like I usually do.

The most cliche of them all: be yourself

Yep. I said it. And I mean it, too! Just because there's a camera on doesn't mean you need to become someone else. People watch because they're interested in you (well, in my case they're interested in Adobe and Howard aka The Boop King) BUT you get the point. Everyone is different. Whether you're high energy and laugh a lot, or reserved with some killer wit—people are drawn to genuine character. I spent a lot of time trying to understand mine, only to realize that trying to understand is pointless.

Bonus: mistakes to learn from

1. I know now that I should have put more prep time into the design itself, instead of focusing on the why/how...which is usually NOT what you want to do when designing. You should always put the why/how first. But, with an audience that wants to see cool design work and learn how to use XD better, it's more beneficial to work on a smaller scale that features, well, more XD features.

2. When you make a mistake, call it out and start over. No one will benefit from a mistake being swept under the rug.

3. Be conscious of time. I thought two hours would last a lifetime, but I couldn't have been more wrong. I didn't get through most of what I wanted to.
‍
It's okay, though. Ya live and ya learn.

Live-streaming was something I genuinely enjoyed. This came as a surprise to me; y'know, I never thought I was the type to feel comfortable designing in front of hundreds of people. I left San Francisco feeling more confident, motivated, and inspired than I've felt in a while. I left wanting more.

I want to thank everyone that was able to tune in and be supportive. A special thank you goes out to Howard for being an amazing host, and the whole Adobe XD team for creating a spectacular product.

If you have any questions or want to continue the conversation, find me on Twitter. 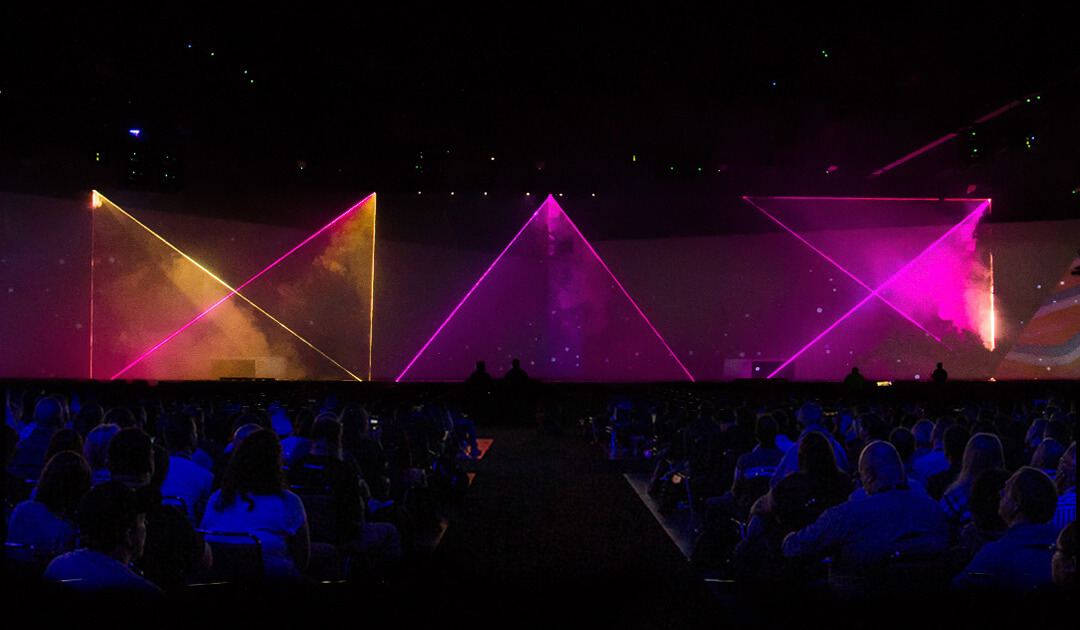 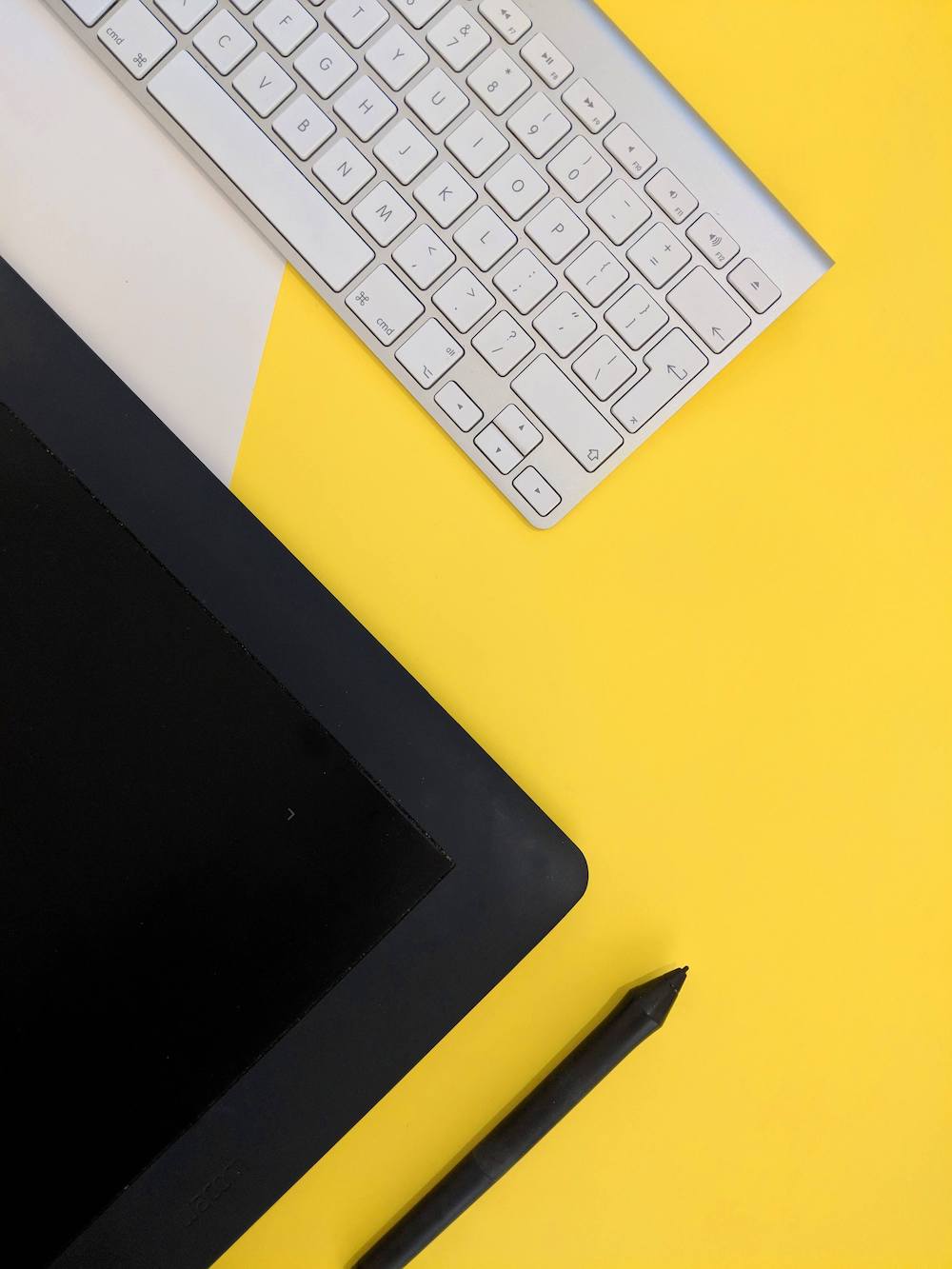 The Key to Creating Powerful Infographics

A post stemmed from the first infographic I ever created. 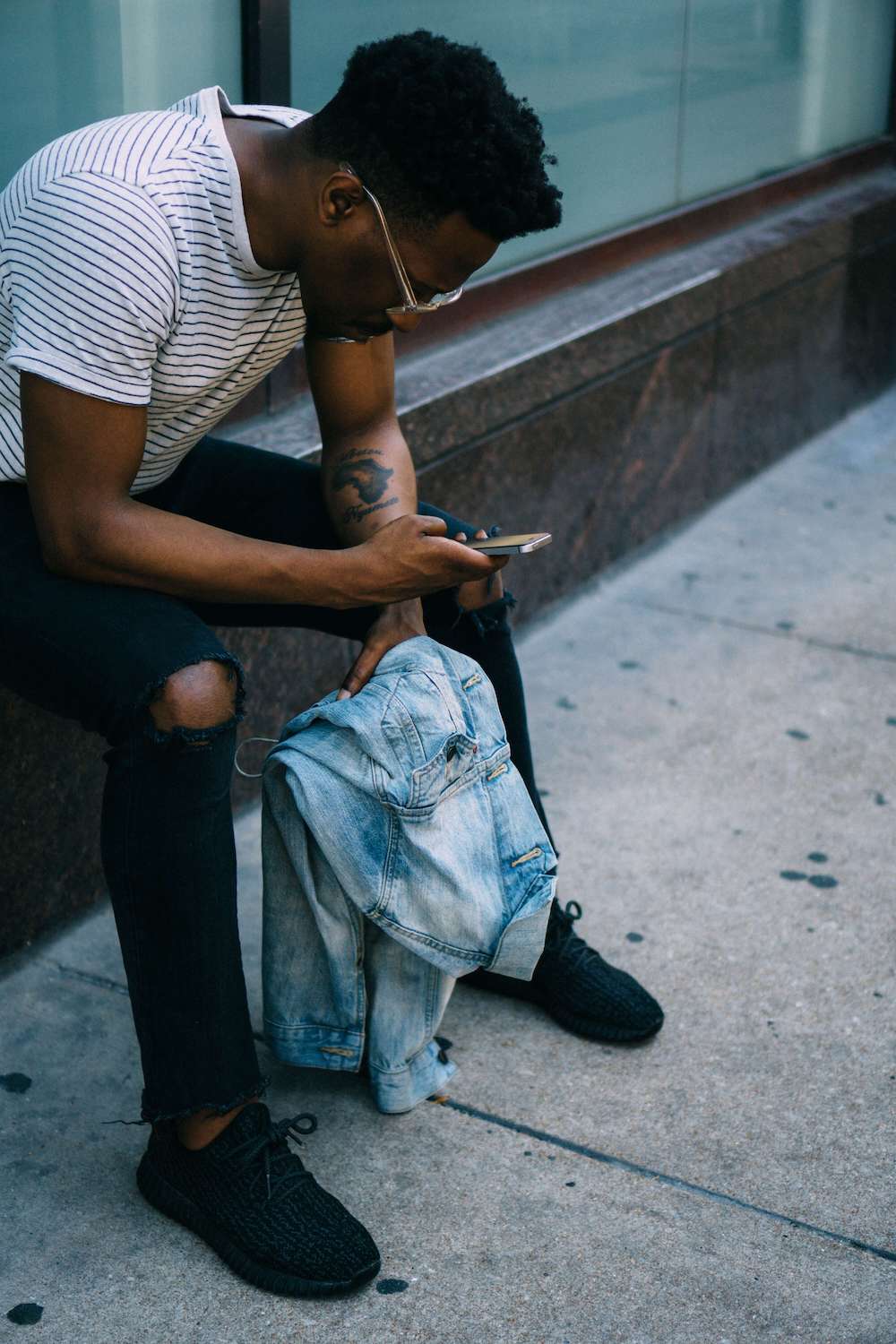 I Uninstalled Social Media and this Happened

I uninstalled social media from my phone for a month. This is what followed.